Angular framework: why is a good idea to use it?

An Angular framework was created by Google to be used in web SPA applications (Single Page Application). In September 2016, version 2 of the framework was released. This is not an updated version of the original, but a new framework, which took two years to develop. Angular now uses TypeScript programming language that facilitates the development. Many developers love this new framework, but it also has many detractors.

5 reasons to use an Angular framework

All these reasons are very important factors that must be taken into account when choosing the tools with which we are going to develop our system. Not only for its smooth operation but also thinking long term, because it will be a system which we will surely have to maintain and modify the code in the future. 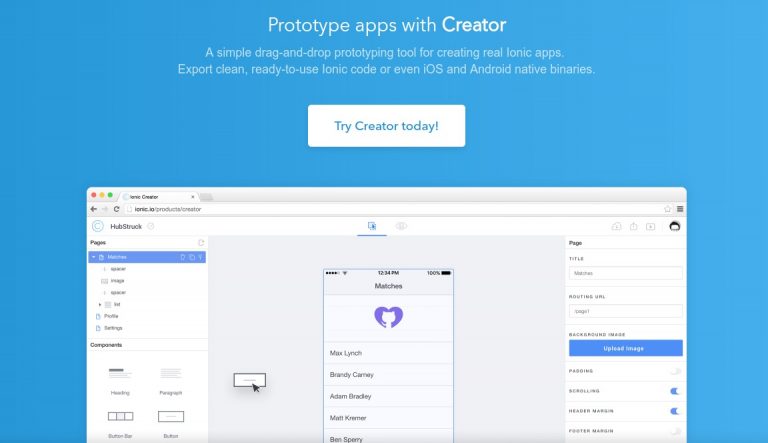 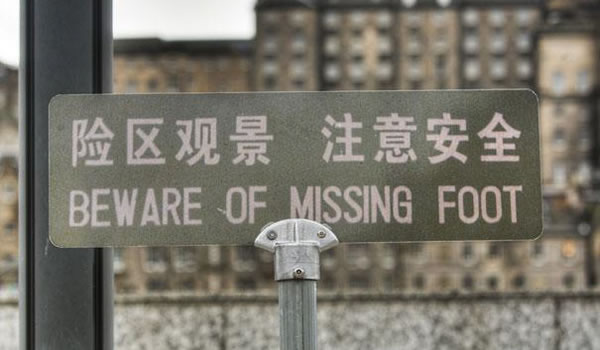