Cultural Differences in a Global Company

The world seems to be getting smaller. Nearly instant communication flies effortlessly over time zones. Still, important cultural differences remain and make words more complicated. Precise communication is one of the most critical factors in dealing with people at work. Successful international and intercultural companies deeply understand. Most of them have started programs to build the cross-cultural skills of their employees across the world.

Read our practical advice to stay out of office gossip with our blos post Steer Clear of the Water Cooler: How to Avoid the Rumor Mill.

How Big is Intercultural Training?

Multi-cultural companies are expanding all over the world. They open principal offices in several countries that operate within different cultures. Managers in the head offices must manage far-flung teams from many different cultures, speaking different languages, with different worldviews, and lifestyles. In spite of globalization and the internet, a lot of cultural divides still exist. Some companies ignore them or try to homogenize them at their peril. If a company brings its outposts onto a country, it has to become comfortable in its surroundings and come to belong to the culture around it. Since the 1980s, corporate diversity programs emphasized tolerance. In the new intercultural workplace, companies have to make cultural diversity into a strength.

It goes beyond tolerance. Companies have to shake the old patriarchal attitudes about the high state of their civilization. They have to learn to immerse themselves in the living styles of other peoples. Making appropriate gestures and try to speak in the same idiom give an advantage to a good relationship. Many companies appear to be sensitized to the need to adapt to different cultures but take the shortcut of learning cultural tips and formulas of etiquette for particular countries. This is not immersive enough for right intercultural business. They need to establish a baseline understanding of intercultural communication which can then be applied to a variety of cultures. Intercultural communication has become a significant academic discipline. Hundreds of educational institutions are offering graduate studies in the field.

According to SHRM (Society for Human Resources management), many mergers fail because of culture. Many fail just because the corporate cultures are incompatible. But international culture makes alliances or even business cooperation more complicated. Over 30 percent of intercultural mergers fail because of “cultural incompatibility.” For instance, when the German corporation, Daimler merged with the American corporation, Chrysler in the late 1990s, it was called a “merger of equals.” A few years later the merger became a fiasco. Factors like differences in the level of formality, attitudes about pay and expenses, and operating style between American and German culture sunk it.

Even Small Differences Are Important

Many cultural quirks cause temporary inconvenience when employees are transferred overseas.

French workers are protected by a “Right to Disconnect Law” which means that if an email comes in after hours, no one may be responsible for answering it. Collective fitness is the rule in Japan. Every day the radio broadcasts a 15-minute exercise regimen, and most workers exercise together. In Iceland, all new parents get a three-month parental leave at 80 percent of salary. Also, they get another three months of shared leave. In the United Arab Emirates, prayer time takes preference over any phone call, meeting, event, or engagement.

The significant cultural differences are the ones that cause a real cultural breakdown in international companies. IBM discovered that Dutch and Indian employees make decisions in different ways. IBM employees were trained in these different decision-making styles. After all, employees improved their general functioning and benefit from diversity.

Coca-Cola brings in outside intercultural trainers to work with staff and their spouses being relocated to do a short-term assignment abroad. A family being transferred to Turkey will receive training from a Turkish representative and a professional intercultural trainer.

Accenture delivers cross-cultural training when they relocate. One employee being transferred to India learned that Indian people are much more intimate when it comes to small talk than Americans. In India, people will want to get to know you as professionals, but they also want to know about your personal life, topics that may seem out-of-bounds for Americans.

Read our practical advice to stay out of office gossip with our blos post Steer Clear of the Water Cooler: How to Avoid the Rumor Mill. 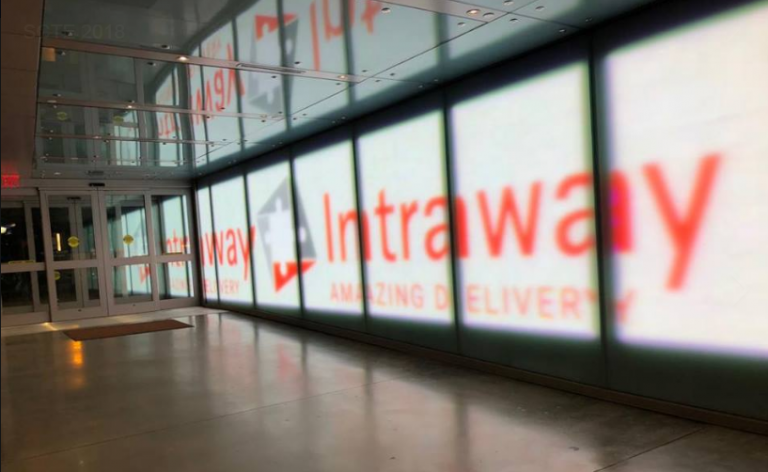 I work at Intraway because… 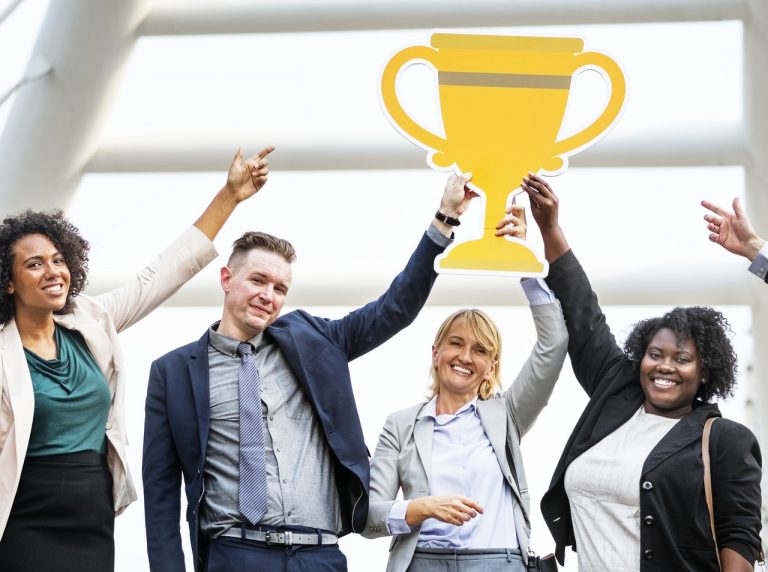 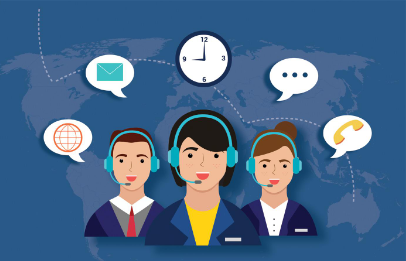