There’s an impending need for collective action and shared responsibility for driving a gender-balanced world, and everyone has a part to play. Putting equality into practice is imperative. Check these recommendations and start being part of the change for a better society.

Being a woman working in a software company gives you all kind of opportunities for professional and personal growth. Read more on our blog post Tech Girl Power – What I Love About Working in Tech

While Global Gender Gap Report shows the progress that has been made over the past decade, it is clear that there is still a long way to go, as significant gender inequality persists in the workforce and politics. Given current rates of change, it will be another 217 years before gender parity is achieved.

One of the levers for increasing gender equality in the workforce is encouraging more female leadership. Ultimately, however, it will require men and women, at all levels, to embrace and promote diversity and inclusion.

Use Similar Criteria to Assign Salaries

The gender pay gap is the breach between what men and women earn. Simply put, it indicates the median annual pay of all women who work full time and year-round, compared to the salary of a similar group of men. Other assessments of the gender pay gap are based on weekly or hourly earnings.

Even though the gender pay gap narrowed between 1980 and 2000 as attitudes changed and large numbers of women entered the workforce, the gap has largely stalled since then.

When both men and women take parental leave for having a child, it is good for everyone. That’s because equality isn’t a female issue; it’s a business and economic problem.

Research finds that while half of the fathers think men should take paternity leave, only 36% take all their permitted leave. However, when fathers do take leave, women can return to work sooner—which may benefit a woman’s pay and chances for promotion. Reports show that companies with extended maternity leaves have seen the rate of new moms who don’t return to work drop by as much as 50%,  and these new moms work longer hours, on average, one to three years later. This helps keep women in the leadership pipeline.

Eliminate Violence in the Workplace

Three of the most common forms of violence in the workplace are physical aggression, sexual harassment, and psychological abuse. The latter, also known as mobbing, is characterized by systematic harassment, by damaging the reputation of the victims, isolating them, giving them unproductive tasks or those that are not related to their work and setting impossible deadlines.

Harassment does not come only from supervisors or those in high positions. Any person can commit acts of harassment and violence, and it can even come from external sources. In fact, studies show that abuse on the part of the co-workers is a common case and, although to a lesser degree, it can also be committed by subordinates.

Therefore, it is necessary that companies carry out initiatives to raise awareness among employees about the reality of violence and harassment in the workplace so that they know how to recognize it, prevent it, act in case it is necessary, and encourage their peers to report assaults.

Men and women lead in different ways. Men are comfortable with hierarchy and tend to promote themselves and their work. Women lead in democratic, consensus-building ways, advocate for their teams and don’t stand out as individual leaders. Hence, adding group accomplishments and team productivity into performance evaluations will reward women’s collaborative leadership styles. 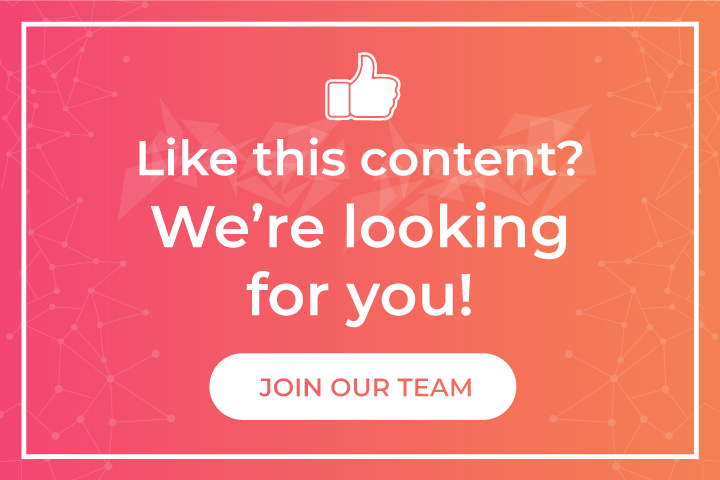