Initially, to create mobile apps on Android, Java was the only programming language. Now developers can choose to use Java or Kotlin, the new Google official language for the creation of mobile applications on Android. Though it’s still possible to program code in Java and Kotlin in the same project, this update is beneficial because you can migrate your job little by little without affecting the performance of the app.

Kotlin solves many of the problems that Java has without too much complexity. It is a small language that can use all the libraries offered by the JVM without problems. With this scenario, using Kotlin does not seem to be so risky.

How to create a Kotlin application from Android Studio

To generate a new Kotlin application from Android Studio, we must do the following: File -> New -> New Project. 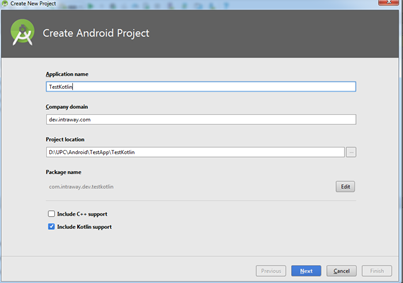 When we select New Project, a new window opens where we must:

Why use Kotlin on Android?

The multiple reasons to develop mobile applications with this tool show us its simplicity and speedy workflow. They are:

In Java 8 the use of lambdas has been well known, for example, when adding the OnClickListener to an Android button we extended the abstract class and overwrote a method. However, in other languages such as Javascript, this is solved by passing a function as a parameter. Given this scenario, Kotlin implements the same functionality as Javascript.

Kotlin allows us to add methods and functions to classes and external libraries, such as Android classes. This function will enable us to use some methods that could be called by infix notation. The process gives us the appearance that the methods belong to the class.

Kotlin was born to solve common problems that were in Java. For example, when there are null pointer exceptions, Kotlin does not allow to start any variable in null unless the variable is declared as nullable. It also requires us to use the variables claimed as nullable, to avoid null.

Only in the first case would not give an error, because it is the correct way to declare it as nullable.

Kotlin introduces the concept of Data Classes, which represents simple classes used as data containers and does not encapsulate any additional logic. Note that Kotlin does not use getting and setting to recover and assign data.

The expression Java switch is too limited. Kotlin uses expressions when they can do everything that makes the switch and can also add if / else, which can have a more complex code.

Interoperability Between Kotlin and Java

Kotlin maintains interoperability with Java. These transactions, allow us to use the vast majority of existing libraries without any problems. 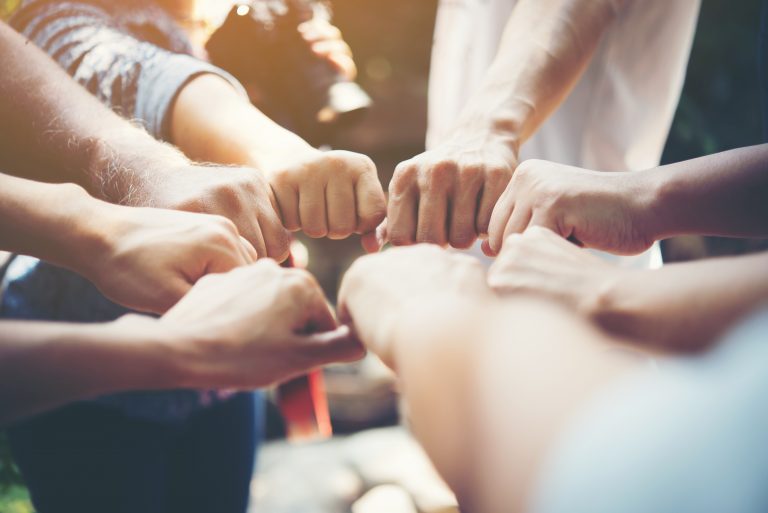 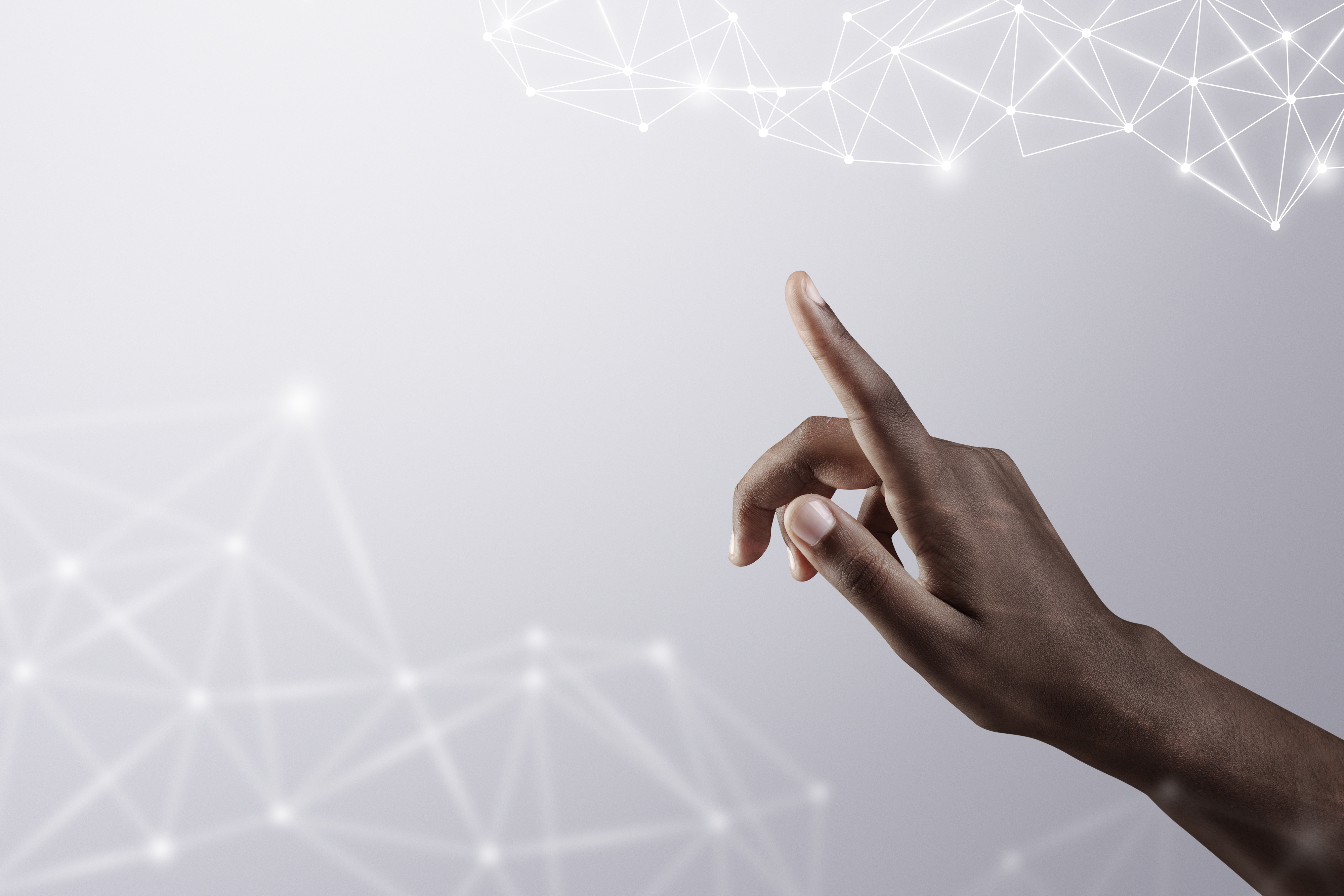 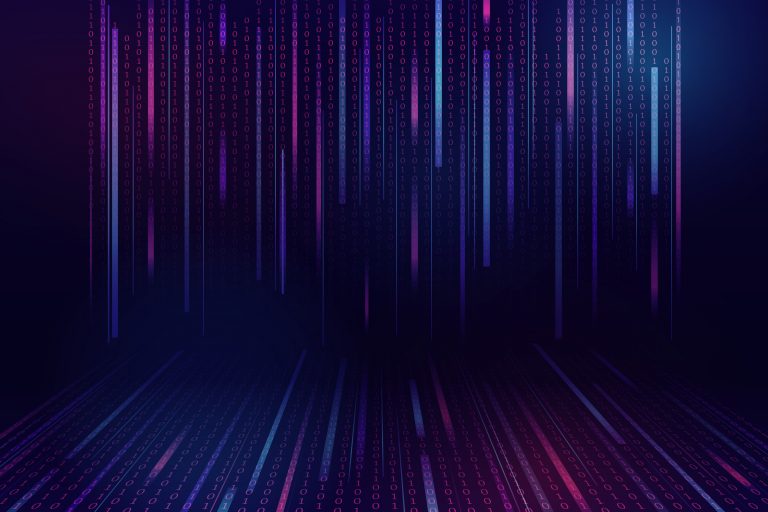