In the second part of Intraway’s technology concepts series, we have gathered technical definitions of the TV business.

The TV business is going through a substantial conceptual change that requires creativity. Competing with VOD offers, operators are looking for options to capture the subscribers’ interest. In this context, we find a renewing proposal: Next Generation TV (NGTV).

Learn more about the future of TV in our blog posts.

DTH: Direct-To-Home television is defined as the reception of satellite programmes with a personal dish in an individual home.

HFC: Hybrid fiber-coaxial is a telecommunications industry term for a broadband network that combines optical fiber and coaxial cable. It had been commonly employed globally by cable television operators since the early 1990s.

CATV: The abbreviation CATV is often used for cable television. It originally stood for Community Access Television or Community Antenna Television, from cable television’s origins in 1948. In areas where over-the-air TV reception was limited by distance from transmitters or mountainous terrain, large “community antennas” were constructed, and cable was run from them to individual homes.

VOD: Video on demand allows users to browse and watch/listen to video content such as movies and TV shows at the moment they choose to, rather than having to watch at a specific broadcast time.

LINEAR: Live television that is watched as scheduled; stands in contrast to pre-recorded or video on demand (VOD).

STB: The set-top box is the device that enables a subscriber view pay channels. This instrument decodes signals from the cable operator for viewing a pay channel.

CAS: Conditional access system, which is a digital mode of transmitting TV channels through an STB. The transmission signals are encrypted and viewers need to buy a set-top box to receive and decrypt the signal. The STB is required to watch only pay channels, not free-to-air channels.

PPV: Pay-per-view is a type of pay television service by which a subscriber of a television service provider can purchase events to view via private telecast. The broadcaster shows the event at the same time to everyone ordering it (as opposed to video-on-demand systems, which allow viewers to see recorded broadcasts at any time).

DRM: Digital rights management is a set of access control technologies for restricting the use of proprietary hardware and copyrighted works. DRM technologies try to control the use, modification, and distribution of copyrighted works (such as software and multimedia content), as well as systems within devices that enforce these policies.

OTT: stands for “over-the-top,” the term used for the delivery of film and TV content via the internet, without requiring users to subscribe to a traditional cable or satellite pay-TV service. Services such as Netflix, Hulu and Amazon Prime are good examples of OTT. 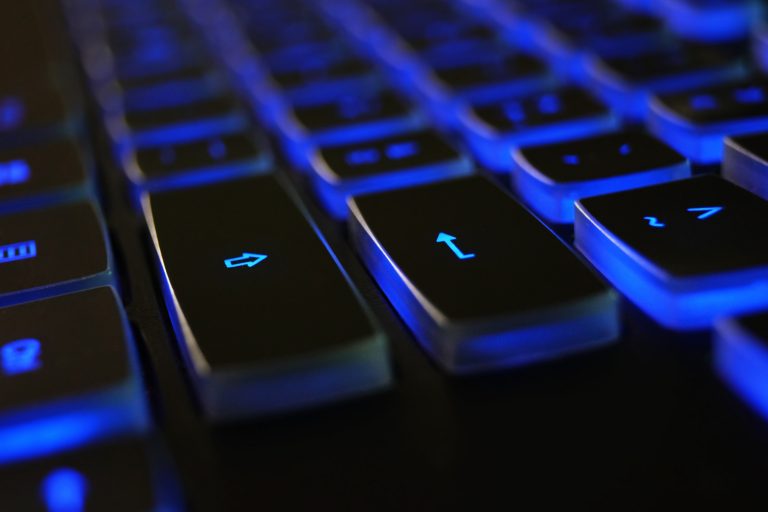 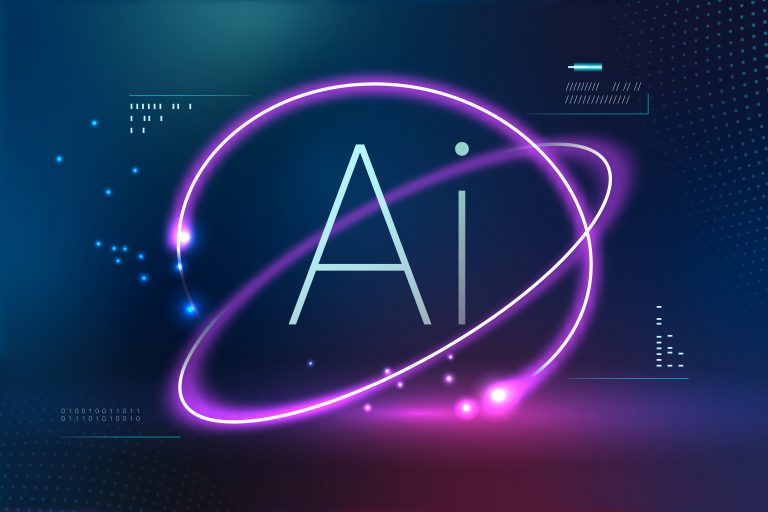 Not Combining Latest AI-Based Technology with Your Real-Time Orchestration Capabilities? Here’s Why You Should 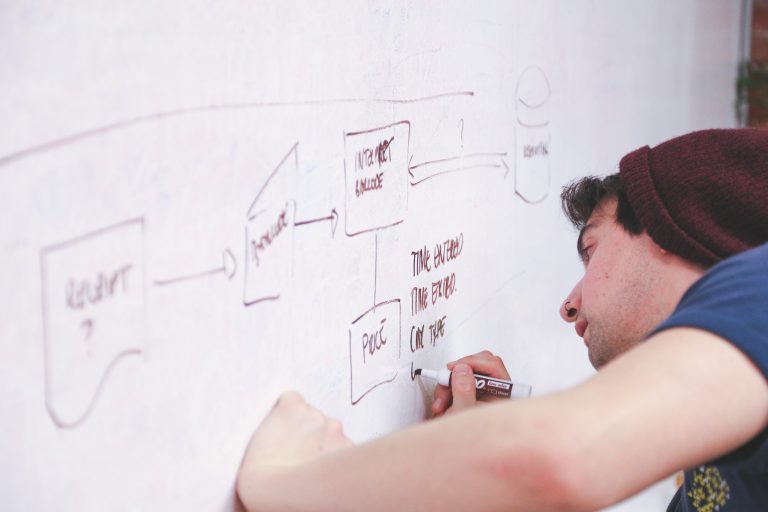