Today the industry is shifting to Distributed Access Architecture (DAA), decentralizing and virtualizing headend and network functions. In this edition, we have gathered basic technical definitions around DAA and Remote PHY solutions. The challenge is to not get lost between the acronyms!

The Converged Cable Access Platform is a CableLabs-led effort that brings technical and operational unity to two projects: The Converged  Multiservice Access Platform (CMAP), headed up by Comcast Corp. and Converged Edge Services Access Router (CESAR), headed up by Time Warner Cable Inc. (NYSE: TWC). Its goal is to develop a super-dense, power- and space-saving architecture that combines edge QAM and cable modem termination system (CMTS) functions and puts the cable on a path toward service convergence and an IP video platform.

It bears the traffic that the network needs to carry. The data plane (sometimes known as the user plane, forwarding plane, carrier plane or bearer plane) is the part of a network that carries user traffic. It defines the part of the router architecture that decides what to do with packets arriving on an inbound interface. Most commonly, it refers to a table in which the router looks up the destination address of the incoming packet and retrieves the information necessary to determine the path from the receiving element, through the internal forwarding fabric of the router, and to the proper outgoing interface(s).

It carries administrative traffic, and it is considered a subset of the control plane.

The RPD platform is a physical layer converter, whose functions are:

Also known as a “fiber deep” RPD,  it feeds a passive coaxial plant serving area without the use of any active amplification.

It is an RPD that feeds a coaxial plant serving area that has not yet been converted to “fiber-deep” and thus requires some cascade of amplifiers for RF signals to reach customers.

Downstream External PHY Interface (DEPI) is the downstream interface between the CCAP Core and the RPD. R-DEPI is based on DEPI. More specifically, it is an IP pseudowire between the MAC and PHY in an MHAv2 system that contains both a data path for DOCSIS frames, video packets, and OOB packets, as well as a control path for setting up, maintaining, and tearing down sessions.

Upstream External PHY Interface (UEPI) is the upstream interface between the RPD and the CCAP Core. Like DEPI, it is an IP pseudowire between the PHY and MAC in an MHAv2 system that contains both a data path for DOCSIS frames, and a control path for setting up, maintaining, and tearing down sessions

Opposite to broadcasting (retransmission), it is a transmit possibility of publicity or specific information to different segments differed by value, preferences or demographic attributes.

A more efficient way to add new channels and services on existing bandwidth by having digitally encrypted channels switch out when no one’s watching them and switch in when they’re needed. The unwatched channels aren’t transmitted (switched out) until you tune to a new channel. 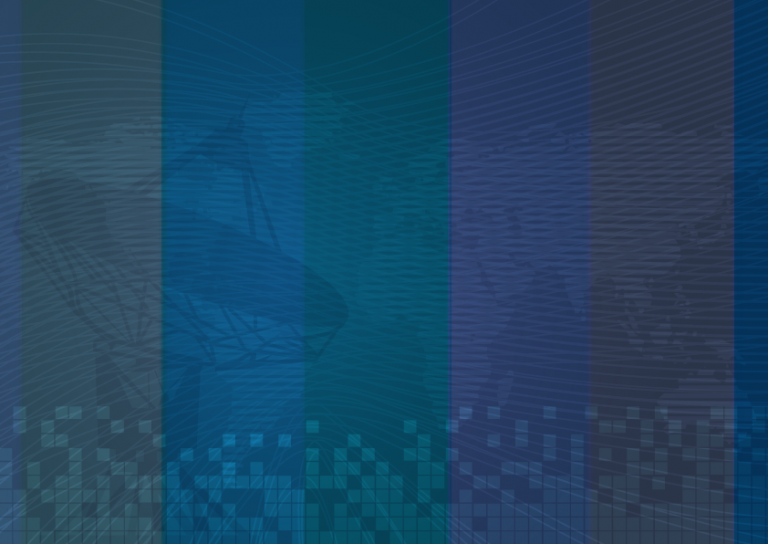 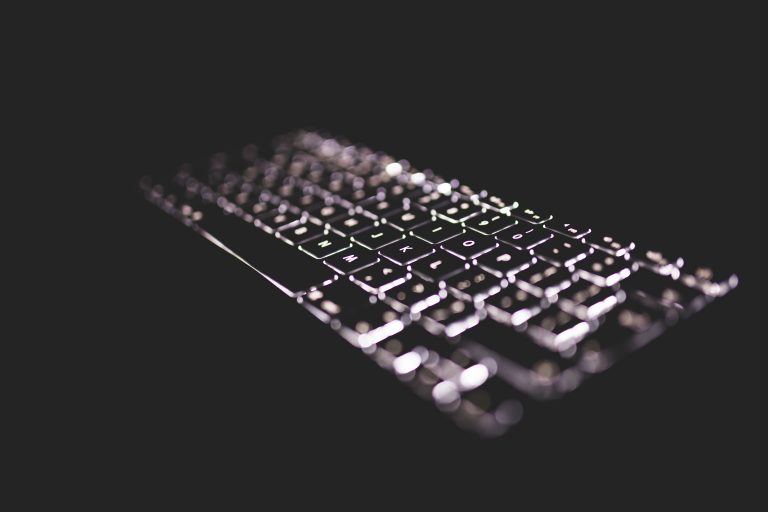