In this third part of Intraway’s technology terminology collection, we have gathered technology concepts related to networking.

We have compiled the most important definitions that you will hear in the telecommunications and tech industries.

You may also be interested in Orchestration & Top Tech Trends, the first edition of our Technology Concepts compilation.

Network: A group of computers and other devices connected in some way to be able to exchange data.

Node: Each of the devices on the network, such as a PC or printer.

Internet address:  It refers to a numerical label assigned to each device connected to a network.

InterNIC Register: An organization in charge of the allocation of the address ranges corresponding to networks.

DHCP (Dynamic Host Configuration Protocol): A client/server protocol that automatically provides an Internet Protocol (IP) host with its IP address and other related configuration information such as the subnet mask and default gateway.

FTP (File Transfer Protocol): Allows the transfer of collections of files between two machines connected to the Internet.

TELNET (Terminal Protocol): Allows a user to connect to a remote host in terminal mode.

SSH (Secure Shell): Allows a user to connect to a remote host in terminal mode. It provides a secure channel over an unsecured network.

HTTP (Hypertext Transfer Protocol): Underlying protocol used by the World Wide Web to define how messages are formatted and transmitted.

ARP (Address Resolution Protocol): A protocol for mapping an Internet Protocol address (IP address) to a physical machine address that is recognized in the local network.

Interconnection: Networks of low capacity may be connected via a backbone network which is a network of high capacity such as an FDDI network, a WAN network.
IP (Internet Protocol): Is the method or protocol by which data is sent from one computer to another on the Internet. Each device has at least one IP address that uniquely identifies it from all other devices on the Internet.

OSI: Open Systems Interconnection, ISO standard for computer networks design and functioning. It involves seven layers, each playing a specific role when applications are communicating over the net:

Physical layer: Ensures a safe and efficient travel of data. It consists of electronic circuits for data transmission, etc.

Data link layer: In charge of data encapsulation under the form of packets and their interpretation at the physical layer.

Network layer: In charge of the transmission of packets from a source A to a destination B.

Transport layer: In charge of the delivery of packets from a source A to a destination B.

Session layer: In charge of the management of network access.

Application layer: Contains the applications which are used by the end-user, such as Java, Word, etc.

You may also be interested in Orchestration & Top Tech Trends, the first edition of our Technology Concepts compilation. 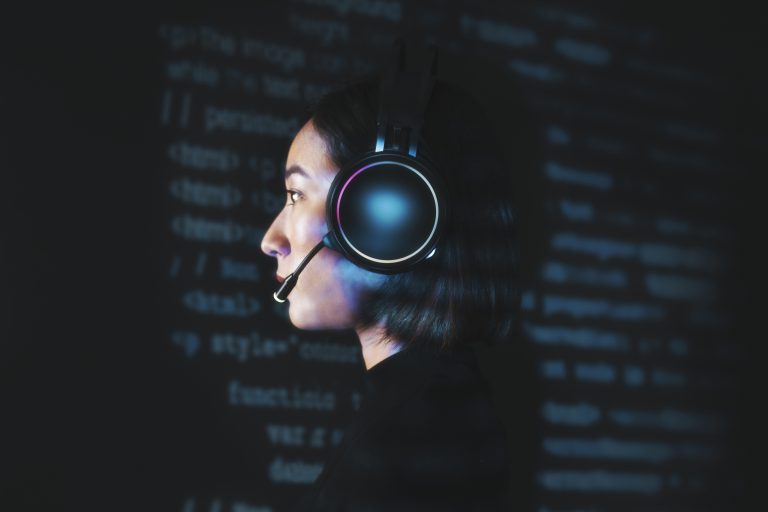