AI And The Future Of Jobs

The future is already here with us. Technologies that we never imagined are now being applied in various industries. But has AI come to help or replace our jobs?

A 2020 report done by the economic forum revealed that automation is likely to displace 85 million jobs. However, the report further stated that the robotic revolution would generate 97 million jobs.

So, what does this mean to workers? Should they be worried about the rise of AI? Here’s everything you need to know about AI and the future of jobs.

Artificial intelligence, or AI, is the simulation of human intelligence in machines programmed to think like humans and imitate their actions. The term also describes machines that express traits kindred to the human mind, including problem-solving.

The applications of AI are endless. Many industries and sectors have embraced AI to enhance operations, increase efficiencies and cut costs.

However, the fear of machines replacing humans is rapidly growing. But will they?

Businesses in the tech industry are leading the race in embracing AI. But, while the technologies were meant to help workers complete tasks faster and efficiently, some are putting people out of their jobs.

Sure to say, AI will replace some jobs.

During the pandemic, most people lost their jobs. Unfortunately, robots and AI are replacing them at a significant rate.

People with competent skills command computers and machines to perform specific tasks. On the other hand, those who lack the necessary skills are assigned tasks by computers or applications.

Which jobs are at risk?

Of course, not all jobs will be replaced by machines and robots. However, some workers will either have to upscale their skills or be replaced. HubSpot mentions ten jobs that artificial intelligence will replace, including;

Which jobs will AI not replace

Despite the growing fears among workers in different fields, the growth of artificial intelligence will likely create jobs for those with the necessary knowledge and skills.

Moreover, it will make work much more manageable while reducing costs. Some occupations that will remain in demand for human workers even after AI adoption include;

What should you do about your occupation to prevent job loss?

This is the right time to future-proof your job and prevent AI job takeover. Your job might not be at risk now, but it will be soon.

The best way to future-proof your job is to discover, hone and improve on irreplaceable traits and skills. For instance, if most tasks in your occupation can be automated, you might want to learn some leadership or management skills. Additionally, you can consider taking professional development to enhance skills like graphic design and public speaking.

While AI is poised to displace many jobs, it will equally create more opportunities for those with the required knowledge and skills. Bookkeeping and telemarketing are some of the occupations with the highest automation risk. However, software developers, graphic designers, and chief executives can breathe a sigh of relief for now as their jobs won’t be replaced entirely.

The best way to deal with AI is to future-proof your job. Consider professional development and discover and hone irreplaceable skills and traits. 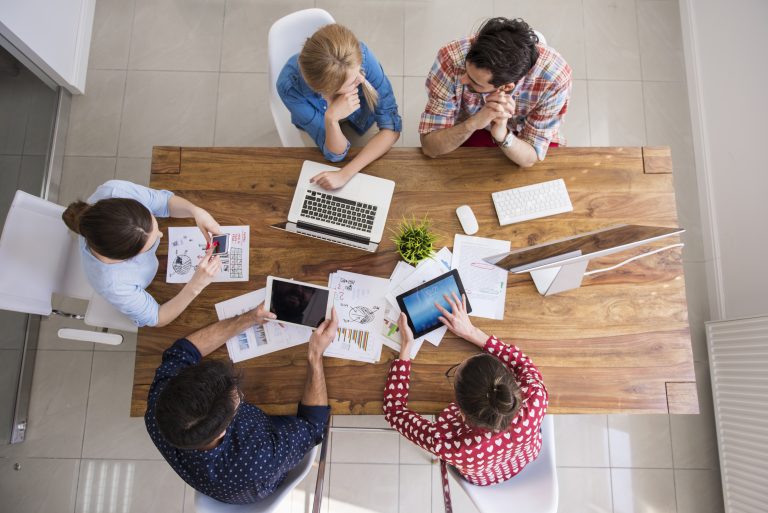 Welcome to the Party Generation Z: Their Impact on the Workplace 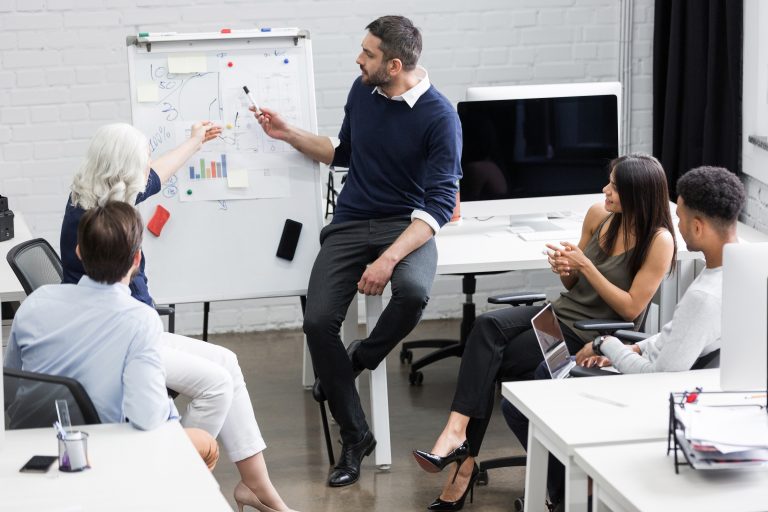 6 Tips to Manage Multi-Generation Teams in a Workplace 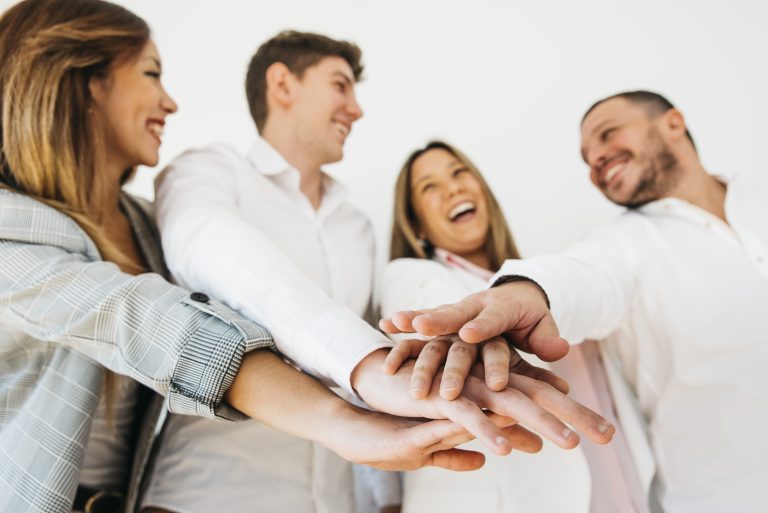 Creating loyalty and happiness in the workplace