I have used Google Translate. There, I’ve said it. Guilty as charged. It was late, I was tired… I know, there are no excuses. And it goes without saying that it was a terrible idea: I ended up working more, trying to understand Google’s incoherent translations.

That experience made me wonder… how do online translators actually work? and why shouldn’t we use them?

Computers use two main approaches to translate languages: one based on rules and the other based on statistical machine translation.

The first approach is based on rules. A computer is programmed with the basic rules of a language and is given a dictionary. Then, when you enter the text to be translated, the computer uses those rules and gives you an approximate translation.

However, that’s proven to be a really crappy way of translating things because every single language in the world has a gazillion exceptions to the rules and a lot of the time, a translation will just end up with something that’s garbled, unnatural, and nonsensical.

The most recent approach being used is huge databases of official, human translations. That means that these programs are given translations from websites, such as the United Nations and the European Union, and use those translations. This kind of approach is called statistical machine translation.

Statistical translation is what Google Translate currently uses, which is why it sometimes seems better, more natural than other online translators. And statistical translation definitely works well with Google’s way of doing things: it requires lots of disk space (for the databases) and computing power, which Google has in spades.

But there are big problems with both methods. There’s a lot of nuances in language that’s hard for a machine to catch. They don’t get metaphors, ironic comments and slang, which even a native speaker might have a hard time with.

So while machine translations have improved considerably, there’s still a long way to go before us human translators are rendered obsolete. For the time being, our reign will prevail.

Here at Intraway, we have a Linguistics Department that can handle all your language needs. If you need quality translations, contact us at translations@intraway.com 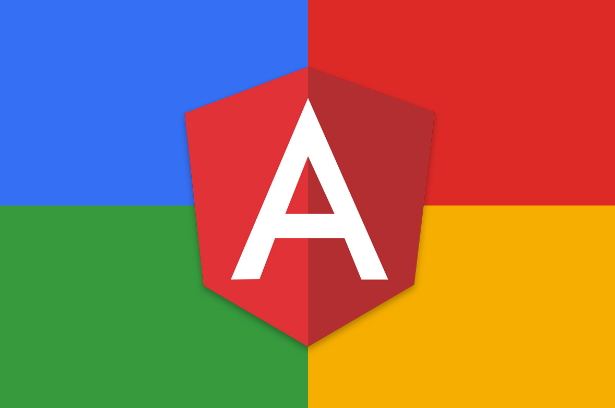 Angular framework: why is a good idea to use it? 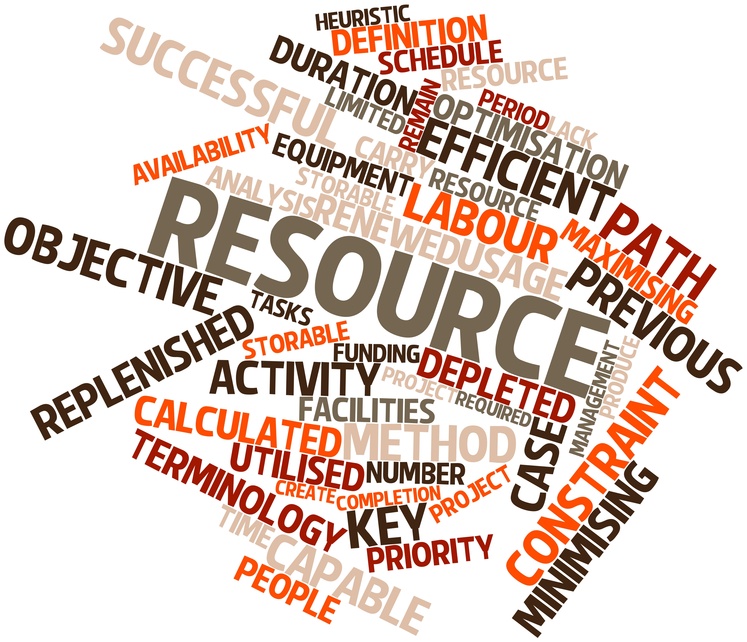 What is Terminology Management and Why is it Important?