History of 4G- All That You Need To Know

At present, most of our mobile devices run on 4G technology. Considered to be the fourth generation technology of the broadband cellular network, 4G innovation brought with itself higher internet speed. Its advent made smartphones comparable to PCs in terms of streaming speed, multimedia upload, and gaming capabilities. Smartphones have even replaced the use of computers in the workplace.

4G technology has revolutionized the way we use our mobile phones and has given us access to greater telecom mobility. Accessing files on the go, having high-quality video chats while in transit, uploading and downloading files in an instant- all these have phenomenally changed the way we work around the world. Besides, 4G technology also gives us the possibility of having an alternative link to fixed internet access and giving the option to operators to offer internet connections without the need for last-mile cabling.

First launched commercially as Long Term Evolution (LTE) standard in 2009 in Oslo and Stockholm, 4G has come a long way since then and changed the world of telecommunications for the better.

Originally conceptualized by the US Defense Advanced Research Projects Agency or DARPA, the nascent 4G technology was meant to be a way to eliminate the existing hub and spoke weaknesses of the prevalent 2G and 3G networks. They designed the initial versions using end-to-end IP (Internet Protocol) and distributed architecture. The idea was to implement a peer-to-peer networking system in which every mobile device would act as both a router and a transceiver for others within the same network.

Another significant change that marks the evolution of 4G technology is the exclusive use of packet switching nodes for both data transfers and voice call services. This meant that the new 4G networks deploy IP telephony instead of the traditional voice calls.  Also, 4G technology allowed the appearance of VoLTE (Voice over LTE) and IoT ( Internet of things).

4G allows a maximum download speed of about 100 Mbps in real-world scenarios, making it over 20 times faster than 3G!

There are 2 broad categories of 4G technology, as elaborated below-

The specifications for 4G technology are laid down by the International Telecommunication Union or ITU. It recognizes the LTE- advanced and WiMAX2 protocols as proper 4G technologies in its October 2010 report titled “Report ITU-R M.2134“.

The salient of 4G technology are as follows-

Since its commercial launch about a decade ago, 4G technology has seen a worldwide adoption. Currently, most of the mobile devices in the developed and developing nations run on 4G networks.

While 4G is widely accepted to be a robust telecom solution, the technology is not without its drawbacks. One of the major issues with this system is that it is challenging to make the high bit rates available to users who are situated within the exposed positions between base locations. This results in higher latency and problems with the transfer of the network, thus affecting quality. Ongoing research addresses this specific issue and paves the way for the most current generation of telecom network technology- the 5G system.

At Intraway, we constantly strive to provide our valued customers with viable telecom solutions that help scale up their business while delivering quality customer experiences to millions. At present, we operate across 22 countries on 3 continents and have over 55 million devices deployed globally.

Contact us today to learn more about our offerings and how we can help you with your specific needs. 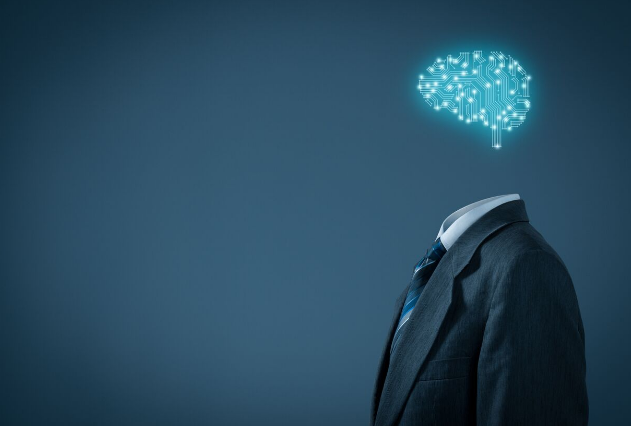 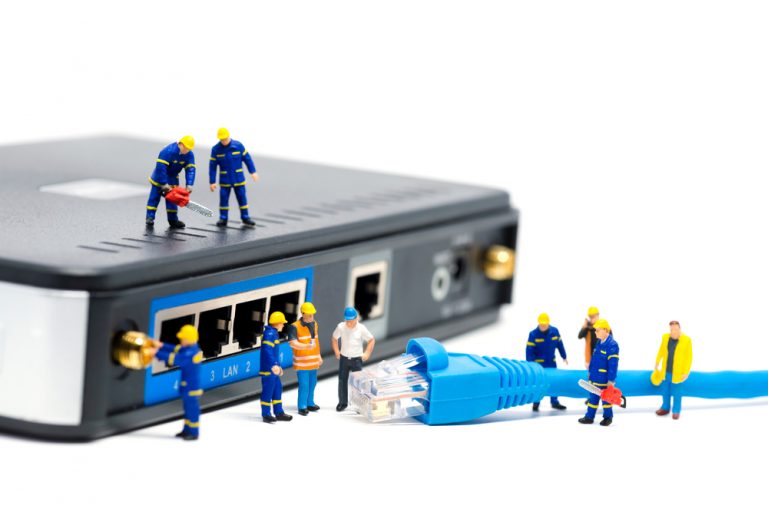