The software development processes and their deployment in production are becoming more specialized every day. The rise of the internet and the great demand for this network require that concepts and strategies be reinvented every day that facilitate all these processes. I want to emphasize that learning must be continuous. Technology is a tool, and it transforms, and one must be prepared to take advantage of its qualities. On the other hand, engineering allows us to apply concepts that take advantage of these technologies and transform them. One of them is Kubernetes, or k8, a software deployment automation, scaling and application management tool. K8 has involved a breakthrough in automating the software deployment process on “Continuous Integration,” CI, and “Continuous Deployment,” CD. Another process for the development of software is agile development. For this process, it is necessary to have tools. One that is being used is k8. In this blog, we will discuss why a deployment system facilitates development, what are the benefits that k8 provides and why developers should know k8 to implement their local environments.

One of the first steps of software development is to have the development environment, permissions and computational resources, such as the operating system, the resources it manages, its computing capacity. Others are all the software and libraries that must be installed for a certain programming language to run. For example, in c++ and java, the compiler and the executable are necessary; in Python or PHP, their interpreters. These languages ​​may also have different versions. Now let’s imagine a team of developers working on software with a different operating system and different versions, not to mention that each operating system can have separate language versions. This process of balancing environments can take significant effort, and little is reflected in an agile team. K8 works with the concept of virtualization of operating systems, hypervisor with Linux container technology, which allows us to run several operating systems in another. This technology had already been applied in docker, but k8 virtualizes and manages several containers by centralizing the operation. With an environment that runs in k8, it is easy to be able to configure it on other computers since with k8 it allows us an environment with a specific version of software, resources and programs installed in each operating system, if we want to upgrade or test our code in Several Linux-based operating systems would be much faster. On the other hand, there are currently several work teams. Each team can handle several projects, and each project can have several technologies, so advancing or generating development environments with k8 is useful. Setting up a domain and having a developer who can work on several projects is in a matter of minutes, without counting on the support system, which would be very easy to have a test environment to carry out corrections quickly.

A more advanced step and begins to take trend is that systems are migrated to the cloud. This same concept can be migrated to development environments, and this is possible to the combination between k8 and software code-server “https: // github .com / cdr / code-server ”, code server is open code arising from visual code but modified so that you can access it from a browser, using node code server technology allows you to install and only with an internet connection to have an environment of development but also access to the container which allows you to write, execute and debug code. Some companies sell these systems as services, including AWS Cloud9 and coder.com. 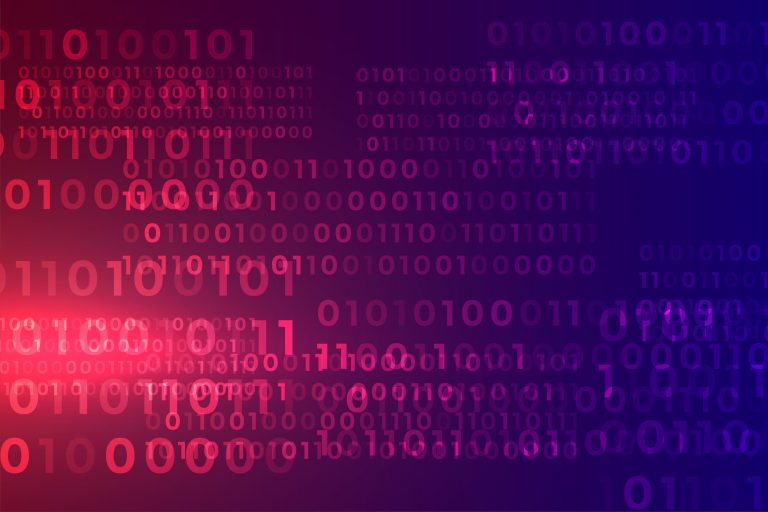 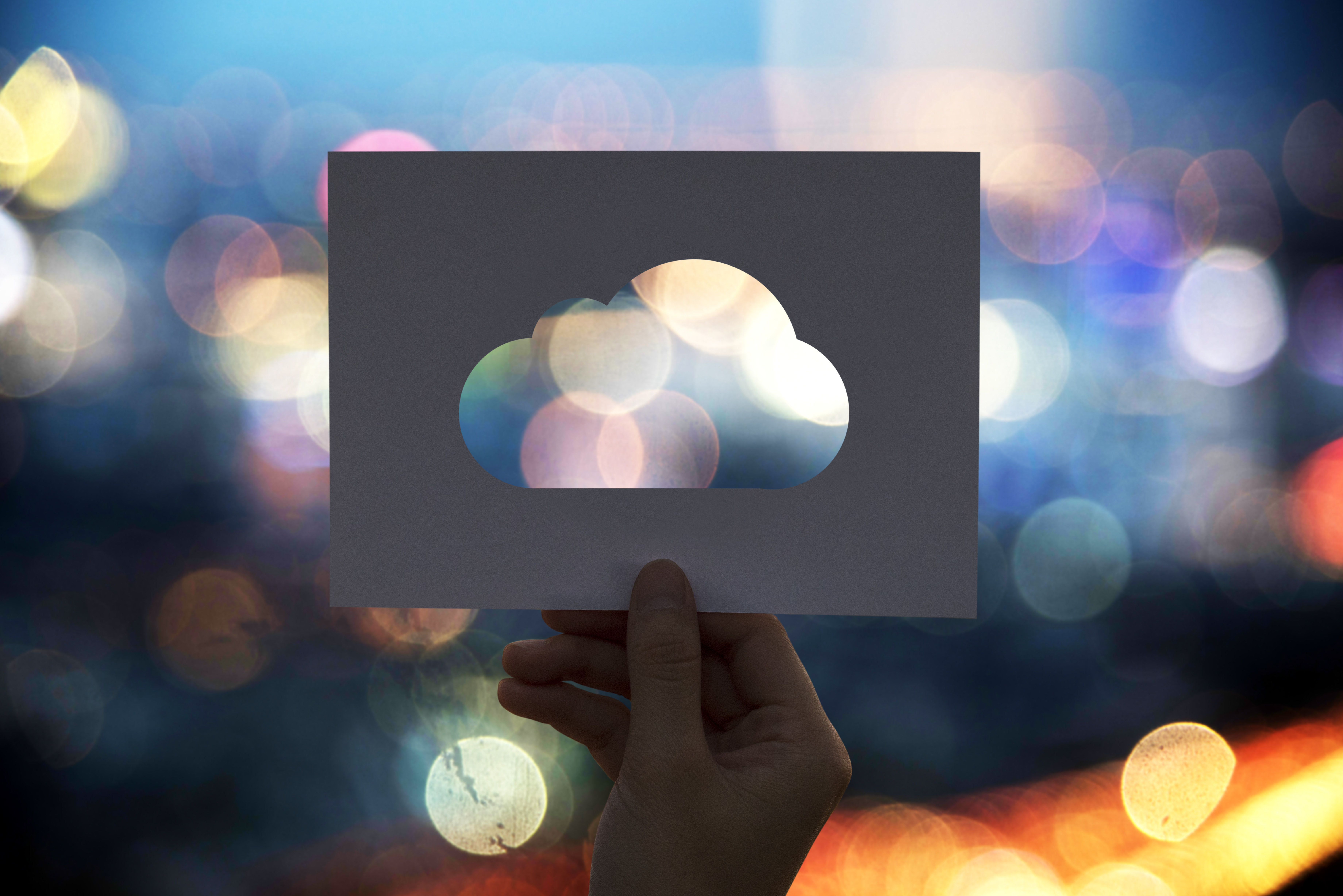 A Look at Cloud Computing in a Pandemic-Driven World