Understanding the Five Basic Dysfunctions of a Team

Results are down, customer satisfaction is decreasing, morale is in a slump, project delays are on the rise, and team members are blaming each other and other departments for the issues. Sound familiar? Perhaps it is time to take a closer look at the root cause of the dysfunctions in your teams, and create a single high performance team that you can use to create an example and an eventual success story that can be used to change the mindset, and eventually create a high performance organization.

There are five basic dysfunctions in teams:

1. Absence of trust—unwilling to be vulnerable within the group
2. Fear of conflict—seeking artificial harmony over constructive, passionate debate
3. Lack of commitment—feigning buy-in for group decisions creates ambiguity throughout the organization
4. Avoidance of accountability—ducking the responsibility to call peers out on counterproductive behavior that sets low standards
5. Inattention to results—focusing on personal success, status and ego before team success

As a manager you need to be able to understand the root cause of the issues that are impacting the organization’s results. In some cases the results may be related to product issues, or economic conditions in the marketplace that are directly impacting the results. For the purpose of this document I will focus on your human capital, and the most common reasons why teams under perform.

The first step for you as the manager is to identify an under performing team consisting of three (3) to five (5) “A” players and one (1) to two (2) B+ players with potential to become “A” players. Once you’ve evaluated the reason for the dysfunction you will assign this team a special project with a potential “Quick Win”. A Quick Win is a project or initiative that will generate high impact (results), in a relatively short period of time. This can be a business development project, a development task, or the revamping of an existing process in your organization.

Next you will need to schedule time with the entire team to uncover the reasons for the conflict or dysfunctions. It is important that the team continue to work together while you conduct your evaluation, as this will help with the process of generating trust and understanding within the team.

Have you ever thrown out a half-baked idea to a team and obtained a 100% consensus, even when you know that there are better ideas or disagreement is evident on people’s faces? This is Fear of Conflict and is a major contributor to under performing teams because it hampers the healthy, lively and intelligent debate that is needed within a team to come up with ideas that resolve problems. Teams that trust each other have no problem voicing their opinions or disagreeing with each other because they know it is part of the process and that conflict is needed to evaluate different perspectives. As the leader, your goal is to ensure that no one holds back and that you are tapping the full intellectual potential of your team.

Without team trust and with the artificial harmony created due to lack of healthy conflict you will encounter a Lack of Commitment from your team, as evidenced by the lack of buy in to an idea or the “I told you so” comments that occur when things don’t go according to plan. As the leader you should understand that it is not about reaching consensus; seldom will you get everyone on a team to agree.

The goal and ongoing process is to ask each team member for their opinion and to debate with them in order to find the best idea or solution. Once you’ve heard everyone, then the leader will make a decision based on the ideas or solutions that were discussed. High performance teams tend to buy in and commit even though they don’t agree with the idea because they’ve been asked to contribute and their ideas have been debated within the team and the best idea or plan was selected.

How many times have you been in a meeting where one of the team members was disruptive, unprofessional or spent most of his / her time looking at their mobile? Did anyone in the meeting speak up and call that individual out for their behavior? High Performance teams hold each other accountable and demand the highest standards from each other and call each other out when unacceptable behavior or actions take place. Avoidance of Accountability is another team dysfunction that needs to be addressed and assigned to each team member instead of expecting the team leader to reprimand the team member that is at fault. Calling out a team member is an uncomfortable situation, but teams that trust, are not afraid of conflict, and are fully committed, tend to auto-correct and address these situations in the normal course of their behavior, because they know that peer pressure is the most effective kind of accountability.

Inattention to Results is the last of the five team dysfunctions, and relates to individuals that are more interested in their personal career, ego, or obtaining status within the organization than on the team’s success. High performance team members on the other hand, focus on specific objectives and clearly defined outcomes and place the interest of the team over their own. These types of teams tend to recognize and reward each other based on exceptional team member accomplishments without fear of exclusion. These teams stress the need to check your ego at the door and design their activities in order to minimize individualistic behavior.

Understanding that your team is vital to creating a High Performance Organization and breaking down the five dysfunctions described above will create a positive mindset in the team. Thus begins the process of creating trust, understanding each other, creating healthy conflict, gaining full commitment, accountability, and results as a team, rather than on an individual basis. Stay tuned for my next Blog on ‘Creating a High Performance Team’, where I will be sharing the process for evolving the Team that was selected for the Quick Wins, along with the reason for creating a team with A and B players. 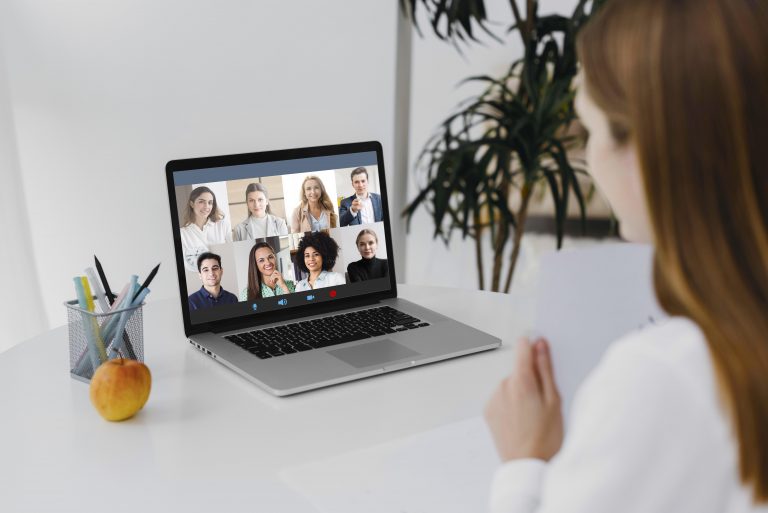 How to Work in Cross-Cultural Teams 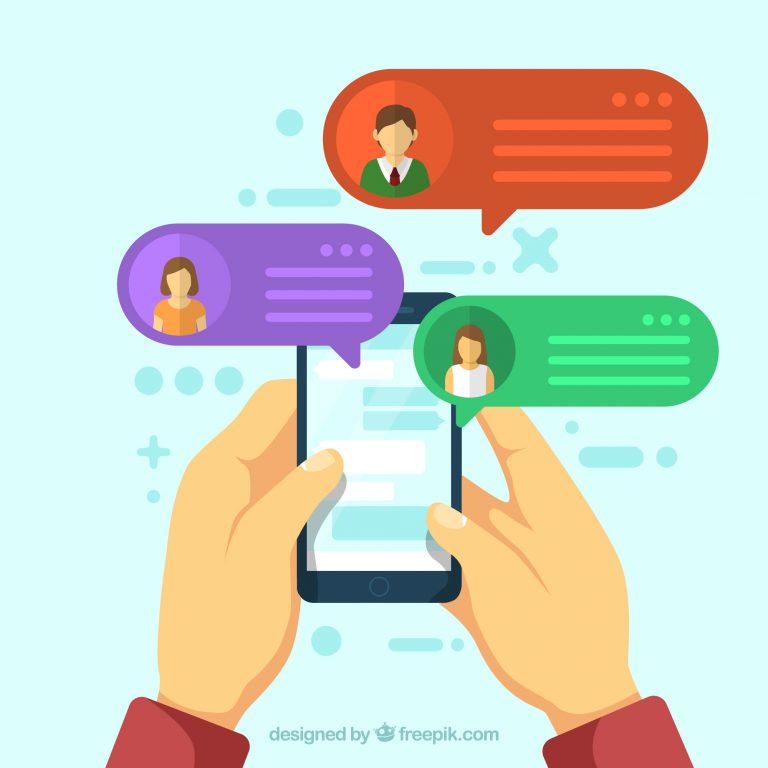 How we chat – Different platforms and how we use them. 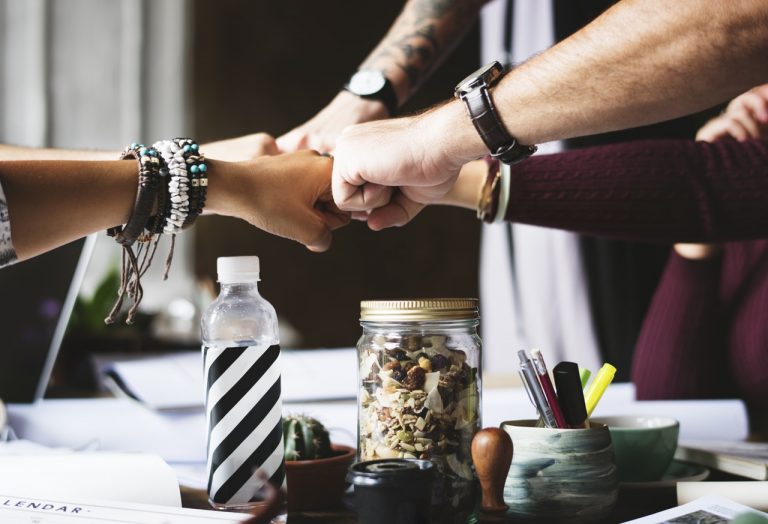 The chain of teamwork in organizations